Don’t hesitate to let us know how we can help you. We are here to answer any questions you might have or assist you with a project.

Join our mailing list and stay up to date on the latest smart technology news and events.

2 Amazing Products From Sony That Capture the Cinematic Experience 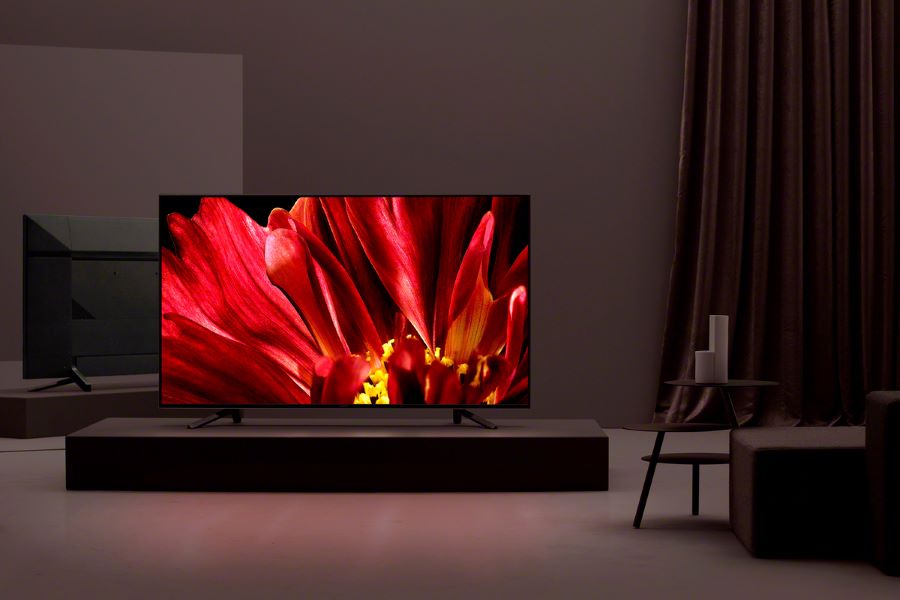 At Desert Sound & Security, we want to equip your home with the best-performing technology on the market. This summer, we love 2 high-end products from Sony: the MASTER Series televisions and laser projectors. Both produce stunning picture quality in a home theater or dedicated media room. Keep reading to learn why now is the time to invest in Sony products for home entertainment.

SEE ALSO: Take Control of Everything in Your Home With Control4

Sony’s line of MASTER Series televisions has one goal: to reproduce a creator’s sound and video vision faithfully. A MASTER Series TV displays movies how they were meant to be seen from the director and producer’s original intent. And these televisions aren’t just for movie buffs — gamers can immerse themselves in a video game world that renders graphics, colors and light in nuanced detail.

What sets the MASTER Series apart from other TVs on the market? First, this product line comes with a new ultra-fast processor that minimizes image deterioration when film content converts to TV. That means none of the picture details from the original film are lost when you watch it on a TV screen.

And second, every MASTER Series TV is precisely calibrated to preserve the original image quality of the film as it was first shot through a camera lens. The result is picture display with sharper brightness, deeper blackness and vivid color reproduction. Every TV has a Netflix Calibrated Mode, which automatically calibrates your movie or TV show to optimal settings when you’re watching Netflix.

All MASTER Series products deliver 4K and HDR technology to recreate the cinematic experience in intimate, immersive detail in your home theater or dedicated media room.

If you want to enjoy movies and entertainment on a larger scale, consider investing in a Sony laser projector for your home theater or media room. Sony’s laser light source produces bright, vivid picture quality that doesn’t fade over time like traditional lamp sources do as they age.

How else does a laser light source improve the viewing experience on a projector? Laser lights don’t need time to warm up and cool down, which means Sony’s laser projector turns on and off instantly, just like a television.

Laser sources boast a much longer lifetime over traditional lamp sources, which need to have the bulb changed after a few thousand hours of operation. In contrast, Sony’s laser projector runs smoothly for 20,000 hours of operation, which gives it a 10-year lifetime value with regular use. And in movie time? Well, that’s 6,666 viewings of Marvel’s “Avengers: Endgame.”

At Desert Sound & Security, we proudly partner with Sony to help bring the movie theater experience into Arizona homes just like yours. If you’re interested in learning more about our featured Sony products or getting started with your next home technology project, call us or fill out a contact form to schedule a consultation.